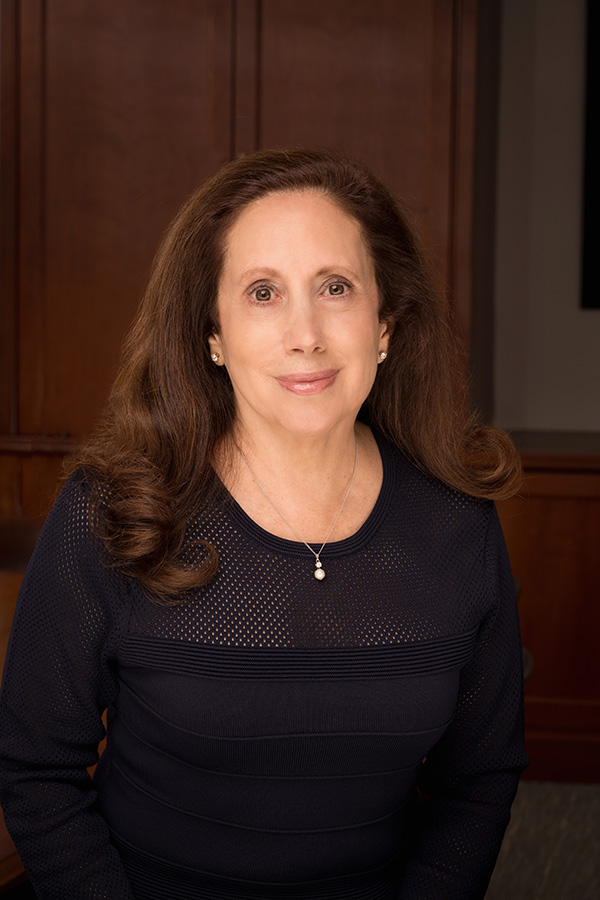 While a law student at Wake Forest University, Michele concentrated on polishing trial and advocacy skills and she was a member of the National Moot Court Team and the Executive Moot Court Board. She served as an editor of the American Society of International Law Proceedings. At graduation Ms. Bartoli Cain was honored with induction into the Order of the Barristers. Following her graduation from Wake Forest School of Law in 1983, she became a trial attorney in the District of Columbia, and then later expanded her practice into Virginia, founding her own firm in Old Town Alexandria in 2005.

Michele Bartoli Cain has been called upon to lecture to groups of physicians and dentists. She has presented a risk management seminar to the Annual Dental Meeting of the District of Columbia Dental Society. Michele has lectured to physician study groups such as the Northern Virginia Orthodontic Study Club on methods to reduce exposure to claims. She feels that part of her duty as an attorney is to not only litigate for justice, but also to assist physicians to improve the quality of health care they render to avoid injury to their patients.

Michele has obtained substantial verdicts and settlements for clients who have suffered failures to diagnose cancer and other diseases, failures to provide proper medical treatment, unnecessary and incompetently performed surgeries, permanent nerve injuries and the wrongful death of infants, children and adults.

In the Piller case, the minor plaintiff had been injured during a wisdom tooth extraction at age twelve. The defendant, an oral surgeon, perforated the lingual plate with her drill and completely severed the left lingual nerve during the extraction. These injuries have resulted in numbness, hypersensitivity, discomfort and pain that will last for the rest of her life.

Michele states “The defendant refused to accept responsibility for her negligence, and we were forced to proceed to a jury trial to hold her accountable and to work to achieve safety in oral surgery – to protect the public from such injuries. It is cases such as this which provide justice in medical malpractice matters. Tony, Wally and I hope that this success brings our client and her family healing and comfort as our young client suffers due to the oral surgeon’s carelessness.”

Also of recent news, Michele’s reputation and her advocacy in such cases has earned her induction this March 2019 as a Fellow of the American Bar Association.

CASE RESULTS DEPEND UPON A VARIETY OF FACTORS UNIQUE TO EACH CASE. CASE RESULTS DO NOT GUARANTEE OR PREDICT A SIMILAR RESULT IN ANY FUTURE CASES UNDERTAKEN.

She is recognized by her peers as a top advocate in her field. She is rated AV ("preeminent") by Martindale-Hubbell, the leading attorney ranking service. She also is listed in Best Lawyers, has been named a Washington "Superlawyer," and repeatedly has been selected as one of the Best Personal Injury Attorneys in the Washington, DC area by Washingtonian magazine.

A dedicated resident of Alexandria, Virginia, Michele has consistently participated as an active community member. Married happily to Jonathan T. Cain for 33 years and the mother of two daughters, she has served on the boards of the Meeting House Cooperative Pre-School and the West Potomac High School Choral Boosters. Her children have always been priority and even with an active trial schedule, Michele was active in the PTAs of Waynewood Elementary School, Stratford Landing Elementary School, Carl Sandburg Middle School, West Potomac High School and the Thomas Jefferson High School for Science and Technology. When her daughter became a medical student at Georgetown, Michele volunteered alongside the Georgetown students to provide Christmas gifts for all children residing in the Shelter at the former DC General Hospital.

When she is not litigating or parenting, Michele works in her garden and is avid about opera. She loves to bring opera to the young community and she serves on the board of directors of the Washington Concert Opera.

Michele is a passionate advocate for her clients, and looks forward to continuing to serve those persons who are injured due to the carelessness of others. © Bartoli Cain Wason PLLC
All Rights Reserved
CASE RESULTS DEPEND UPON A VARIETY OF FACTORS UNIQUE TO EACH CASE. CASE RESULTS DO NOT GUARANTEE OR PREDICT A SIMILAR RESULT IN ANY FUTURE CASES UNDERTAKEN.