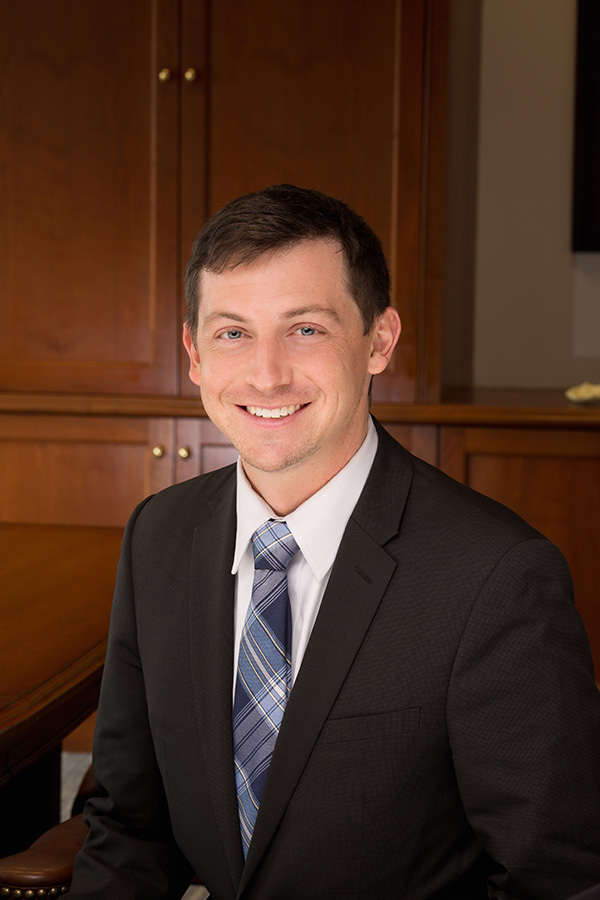 Sebastian M. Norton, Esq. is an accomplished and aggressive Virginia and D.C. attorney. He is Of Counsel to Bartoli Cain Wason in the practice of medical malpractice as well as a criminal and juvenile defense attorney. Mr. Norton also drafts wills and trusts and other testamentary documents such as advance medical and power of attorney directives.

Although a native of Alexandria, Virginia, Sebastian completed his studies in philosophy and political science at Tulane University in New Orleans, before being admitted to Loyola University New Orleans College of Law, where he served on the Law Review and graduated in the top 5% of his law school.

During law school, Sebastian served as a research assistant to an esteemed criminal law and evidence professor, editing publications on constitutional rights and updating an annual evidence textbook.

Sebastian has also served as a legal clerk at the United States Attorney’s Office for the Eastern District of Louisiana, where he worked alongside federal prosecutors in cases involving public corruption, wage theft, environmental crimes, drug conspiracy, and police brutality (including the ‘Danziger Bridge’ cases).

Sebastian is certified by the Virginia Indigent Defense Commission to receive court-appointed cases and has represented clients in the Commonwealth of Virginia on a range of serious matters including DUI, larceny, assault, embezzlement and assorted drug-related offenses.

Sebastian and his son reside in Alexandria and enjoy spending their time playing soccer, basketball and going to Washington Nationals, Capitals and Wizards games.

© Bartoli Cain Wason PLLC
All Rights Reserved
CASE RESULTS DEPEND UPON A VARIETY OF FACTORS UNIQUE TO EACH CASE. CASE RESULTS DO NOT GUARANTEE OR PREDICT A SIMILAR RESULT IN ANY FUTURE CASES UNDERTAKEN.